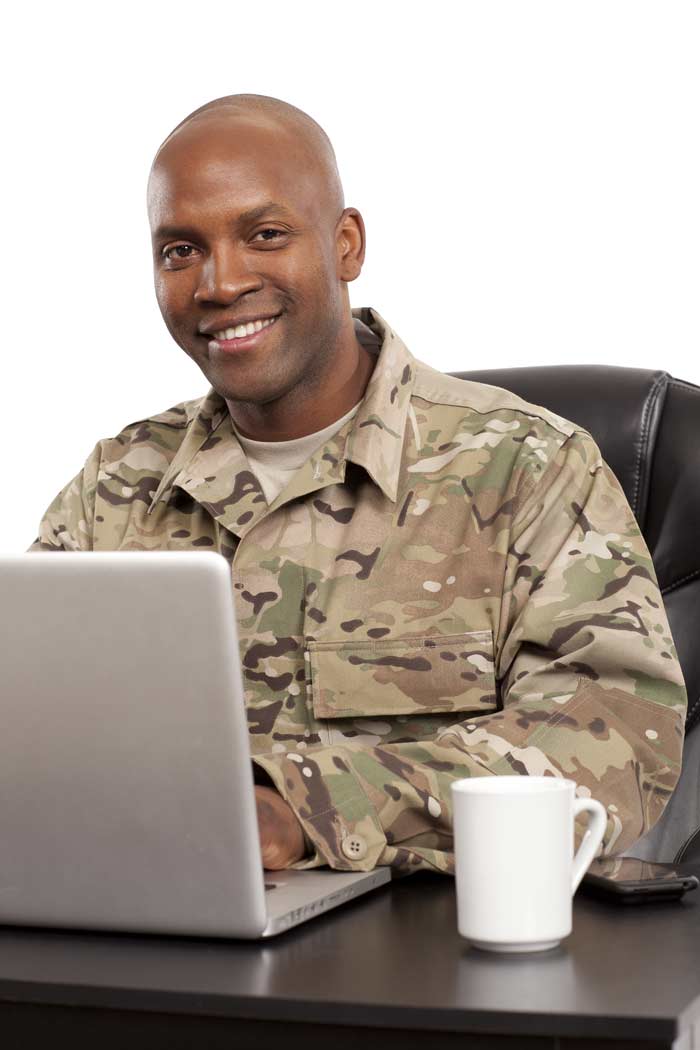 The Troops in Transition program provides qualified veterans who have left active duty within the past two years an opportunity to own a franchise with no initial entry fee, removing a significant barrier to business ownership. Veterans selected to participate in the Troops in Transition program will go through a six-month trial period as a franchisee where they are required to meet financial milestones set up by the HFC corporate team for each franchise brand. Upon meeting these goals, veterans will be signed on as a traditional franchise owner of a Budget Blinds franchise.

Troops in Transition launched in April, 2015, and hit the ground running with four veterans in the program. Walt Byars, new franchise owner of Budget Blinds serving Zachary was highlighted in the greater Baton Rouge Business Report upon opening his new location. Click here to read the full article.

HFC has a history of entrepreneurial and community service programs to support and give back to U.S. and Canadian veterans:

Chad Hallock, CEO and co-founder of HFC, shares, “We truly believe that our veteran franchisees are some of the most talented, hardworking individuals out there and we couldn’t be more honored to have them in the family.” To learn more about how HFC supports veterans and assists them with becoming independent business owners, go to: https://www.homefranchiseconcepts.com.