Home Franchise Concepts (HFC), parent company to Budget Blinds®, Tailored Living® and Concrete Craft®, has a legacy of honoring and supporting military Veterans through programs and initiatives designed to enhance their lives. Shirin Behzadi, Chief Executive Officer, shares the motivation behind the actions: “At HFC, we share a strong commitment to supporting veterans who have served our country. Many of our franchisees across the country are Veterans or have personal connections to the U.S. Armed Forces, so we feel extremely fortunate to have the opportunity to give back to these true American heroes when and where we can.” 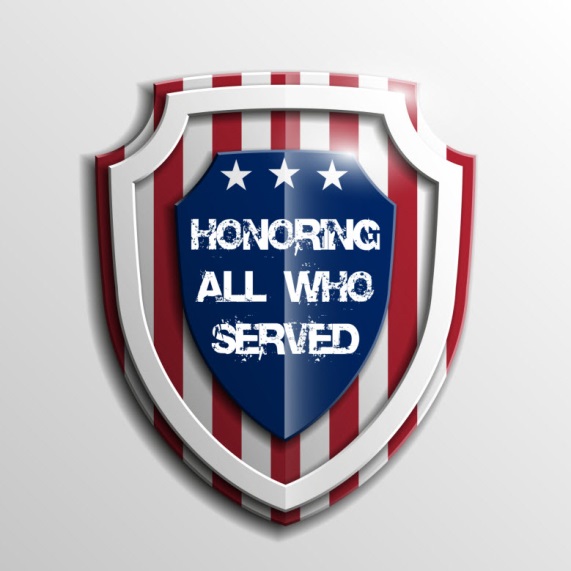 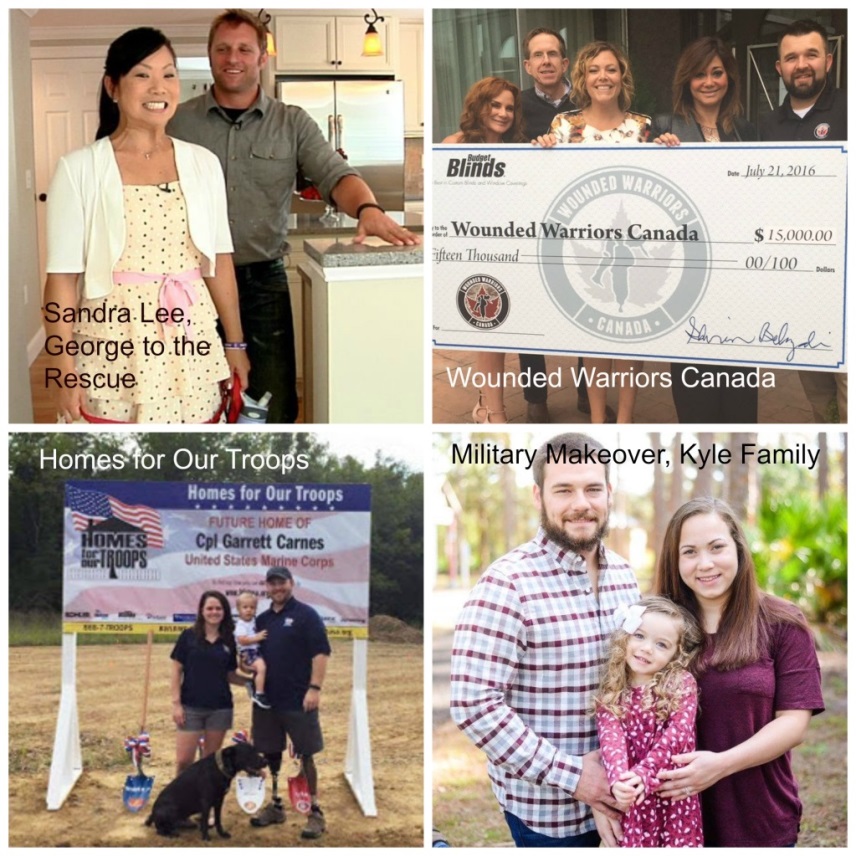 Now, in 2017, HFC is launching a new Veteran initiative called, HFC’s There’s No Place Like Home – Veteran Partnership and Giveaway, to give one franchise territory to a qualified Veteran candidate in the U.S. or Canada. One Budget Blinds, Tailored Living or Concrete Craft franchise will be awarded on November 11, 2017 (Veteran’s Day in the U.S. and Remembrance Day in Canada), to specially honor one Veteran with the gift of an independently owned franchise business.

Home Franchise Concepts is dedicated to helping improve the lives of our Veterans and awarding a business ownership is one way to draw attention to the struggles of returning Veterans.

Approximately 250,000 Veterans exit the military service annually in the U.S., and this initiative will help raise awareness about the challenges that often accompany transitioning back to civilian life. Many Veterans struggle with finding employment and housing as a result of the physical and psychological challenges brought on by their military service.

For HFC’s There’s No Place Like Home – Veteran Partnership and Giveaway, Veterans will be nominated by active franchise business owners in the U.S. and Canada, accompanied by a short introduction as to why they are being nominated and why they are a good fit for business ownership within the HFC family of brands. All honorably discharged members of the U.S. and Canadian Armed Forces are eligible for nomination. Candidates will be evaluated by a panel comprised of representatives across all three brands and HFC corporate personnel. This panel will make the final determination on the territory award.

During the months-long selection process, franchisees will promote HFC’s new Veteran initiative with consumers and customers, increasing awareness of the needs of returning Veterans and sharing how they can support the eventual winner. A GoFundMe matching fund has been established whereby HFC will match every dollar donated to the giveaway, up to $50,000.The fund is intended to support the awarded Veteran in their business operations once they take ownership of their HFC territory in November. With consumer contributions and HFC’s matching dollars, there is the possibility of $100,000 for equipment, local advertising and working capital to give the winning Veteran a great start for their first year in business!

Veterans have the “right stuff” for business success

We are excited to launch this new initiative and look forward to giving away a franchise business to a very deserving Veteran on Veteran’s Day 2017. Stay tuned to see if they choose Budget Blinds, Tailored Living or Concrete Craft and where in North America they’ll build their business.