Home Franchise Concepts (HFC) is proud of its family of brands and is never surprised when a potential franchise owner does their due diligence and chooses either a Budget Blinds®, Tailored Living® or Concrete Craft® franchise to buy. So it was no surprise when two cousins bought all three HFC franchises, Steve Yates in Virginia bought Budget Blinds and Tailored Living, and Chuck Yates in Tennessee bought Concrete Craft. 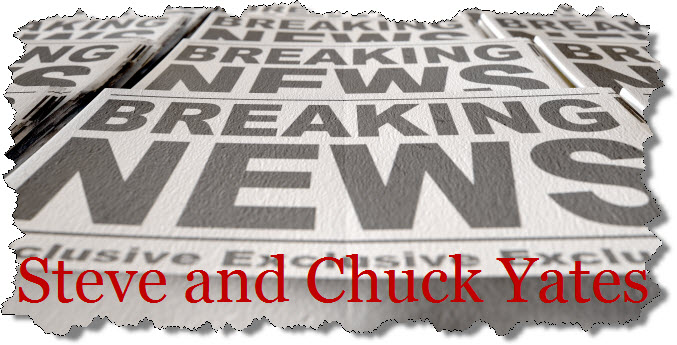 However, there was one big surprise:  neither cousin knew that the other was working with the same franchise broker in Ann Arbor, Michigan, who was pointing each of them to the HFC franchise brands.

First up, Steve and Susan Yates, Virginia
Steve always wanted to run his own business, so when he retired July 15, 2016, after 20 years in the building industry in sales and management, he immediately found himself in training for Tailored Living on July 18!

He and Susan had decided to retire from the rat race and, with two kids in college, they wanted a more balanced work/life experience. Steve found the Budget Blinds and Tailored Living franchise opportunities online as he began researching owning a business. Susan was excited first; with her background in home design from working with a custom builder she already loved working with window coverings, custom closets and storage options for homeowners. For her, Budget Blinds and Tailored Living were calling their names.

Her enthusiasm became the catalyst that generated additional research, and they decided to take the plunge of franchise ownership with HFC. For their 25th wedding anniversary they bought two franchises, Budget Blinds Serving Glen Allen and Tailored Living Serving Richmond. Susan attended Budget Blinds training in September 2016, setting up a little friendly competition to see who “wins,” and aced her first in-home consultation by making an impressive four-digit sale.

In October 2015, Chuck Yates found himself looking for a new career opportunity after a 16-year management position ended. As bad as that sounds, his discontent with working for someone else had been building and he was doing some career soul-searching. 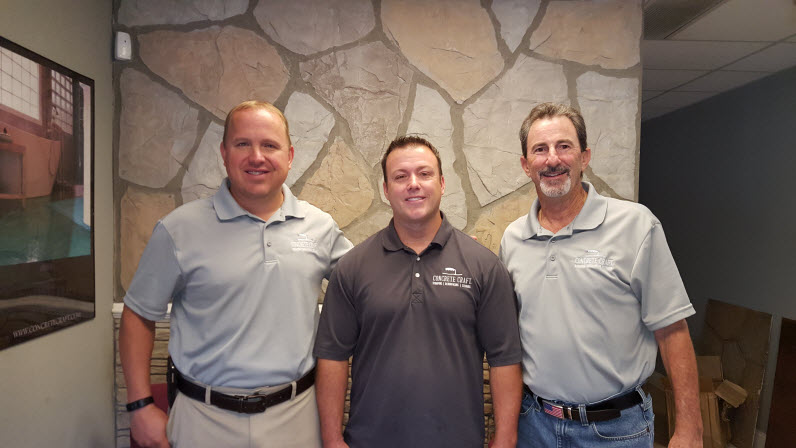 “I had once enjoyed my job as a Walgreens manager. After the economy crashed, things started to change around 2009. Position codes started changing, positions were eliminated, and pay rates were starting to be effected.  Around 2013, I started to question if this was the right career for me. Did I get an education only to be trapped with golden handcuffs in a square building eight to ten hours a day? I dreaded going to bed at night because I knew I had to get up and go to work the next morning. After I was let go, I took three months off and enjoyed time with my family and the holidays for the first time in 16 years.

I started sending out resumes Spring of 2016, dreading starting all over on the corporate ladder. I dreamed of owning my own business, but had no idea how to start a business. With 72 resumes out, I was contacted by a franchise broker. I had a misconception that a franchise was not financially feasible for me, but I quickly learned that there are multiple options that people have with franchising. Three franchise business opportunities were presented to me, one was Concrete Craft. Once my wife and I went to Concrete Craft’s Discovery Day and saw what you could do with concrete, we were 100% sure that my next career was going to be with Concrete Craft.”

All parties had “signed on the dotted line” before they were aware of each other’s actions. One day the franchise broker casually asked Chuck if he knew a Steve Yates and the whole story came out. Chuck shares, “I thought, how could this guy possibly know Steve? Steve lives in a completely different state and he lives in another. There are over 322 million people in the U.S. and he just asked me about one guy that happens to be my cousin. What are the chances that cousins who had not talked to each other in a couple of years talk to the same franchise broker, at the same time, about three franchises under the same HFC brand?”

Just lucky, I guess. Now they keep in touch and encourage and support each other in business.

HFC is a leader in franchising, with over 20 years’ experience helping franchise owners build successful businesses. HFC is the top-selling family of direct-to-consumer brands, one of the largest franchise companies in the word, a recognized leader in franchisor/franchisee relationships and a rated “Best for Vets” franchise business opportunity. Steve and Chuck shared reasons they each chose the HFC family of brands and took that leap of faith to become a franchise owner.

By Home Franchise Concepts|May 4th, 2017|Be Your Own Boss, Franchise Opportunities, Franchisee Spotlight|