HALIFAX, Nova Scotia  (July 17, 2017) – For more than a decade, Budget Blinds® has been directly supporting U.S. and Canadian Veterans by making it as easy as possible for former members of the military to transition into civilian life as business owners. It has also partnered with organizations in both countries to help improve the lives of Veterans, including those suffering with Post-Traumatic Stress Disorder (PTSD) and other effects of military service.

The brand first partnered with WWC in 2014, specifically to help the organization promote awareness of the catastrophic effects of PTSD, the “invisible injury” of many returning Veterans. To date, Budget Blinds has donated $45,000 to WWC.

The announcement comes just days after Budget Blinds’ annual donation to Homes For Our Troops (HFOT) in the U.S. where they awarded the nonprofit $50,000 as part of a three-year initiative to provide custom window coverings and professional measuring and installation services in every specially adapted home the organization builds for severely injured Veterans.

Budget Blinds is part of the Home Franchise Concepts (HFC) franchise family that also includes Tailored Living® and Concrete Craft®. The three franchises are consistently rated the top retail brands in their respective categories and supported by more 1,340 franchise territories in the U.S., Canada and Mexico.

“U.S. and Canadian Veterans and their unique stories have always been near and dear to our hearts,” said HFC CEO Shirin Behzadi. “We’re honored to support Wounded Warriors Canada’s mission to support for Veterans suffering from PTSD and other injuries sustained during their military service.”

Springs Window Fashions partners with Budget Blinds to provide funds to WWC and will be participating in the Budget Blinds Canadian Summit and July 19 check presentation. 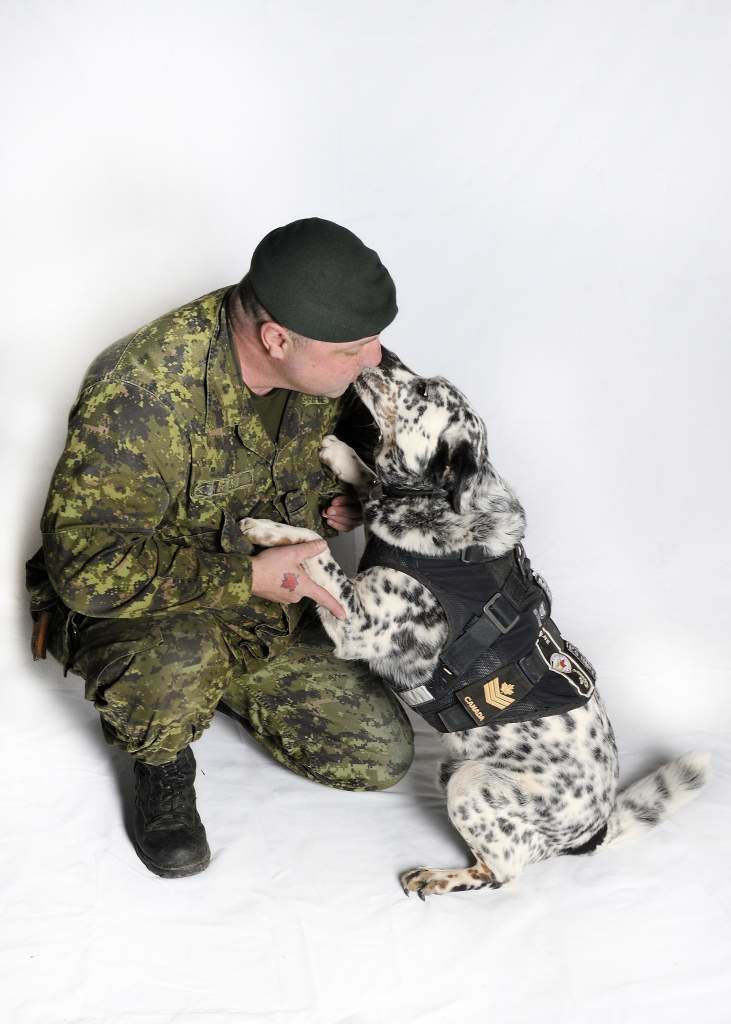 Wounded Warriors Canada has a mission to honour and support Canada’s ill and injured Canadian Armed Forces members, Veterans, First Responders and their families suffering with Operation Stress Injuries such as PTSD. For more information, go to https://woundedwarriors.ca/about-wwc/#mission.

Home Franchise Concepts (HFC) is the top-selling family of direct-to-consumer brands in the home-related goods and services space, one of the world’s largest franchise businesses and a recognized leader in franchisee-franchisor relationships. HFC’s three brands including Budget Blinds®, Tailored Living® and Concrete Craft® are consistently rated at the top of their categories and supported by 1,340 franchise territories in the U.S., Canada and Mexico.

Through a proven track record, the best consumer warranties in the business, continually high satisfaction awards and a low cost of entry for franchisees, the Orange, California, company provides would-be entrepreneurs the opportunity to plan their own futures and control their own lives.